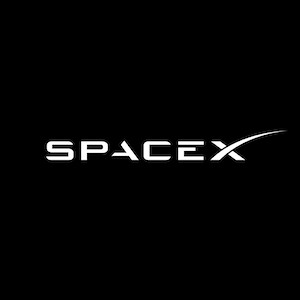 SpaceX designs, manufactures and launches the world’s most advanced rockets and spacecraft. The company was founded in 2002 by Elon Musk to revolutionize space transportation, with the ultimate goal of making life multiplanetary.

SpaceX has gained worldwide attention for a series of historic milestones. It is the only private company ever to return a spacecraft from low-Earth orbit, which it first accomplished in December 2010. The company made history again in May 2012 when its Dragon spacecraft attached to the International Space Station, exchanged cargo payloads, and returned safely to Earth — a technically challenging feat previously accomplished only by governments. Since then Dragon has delivered cargo to and from the space station multiple times, providing regular cargo resupply missions for NASA.

“You want to wake up in the morning and think the future is going to be great - and that’s what being a spacefaring civilization is all about. It’s about believing in the future and thinking that the future will be better than the past. And I can’t think of anything more exciting than going out there and being among the stars.”

IT Services Technician I

Your session has expired. Please login again to continue.